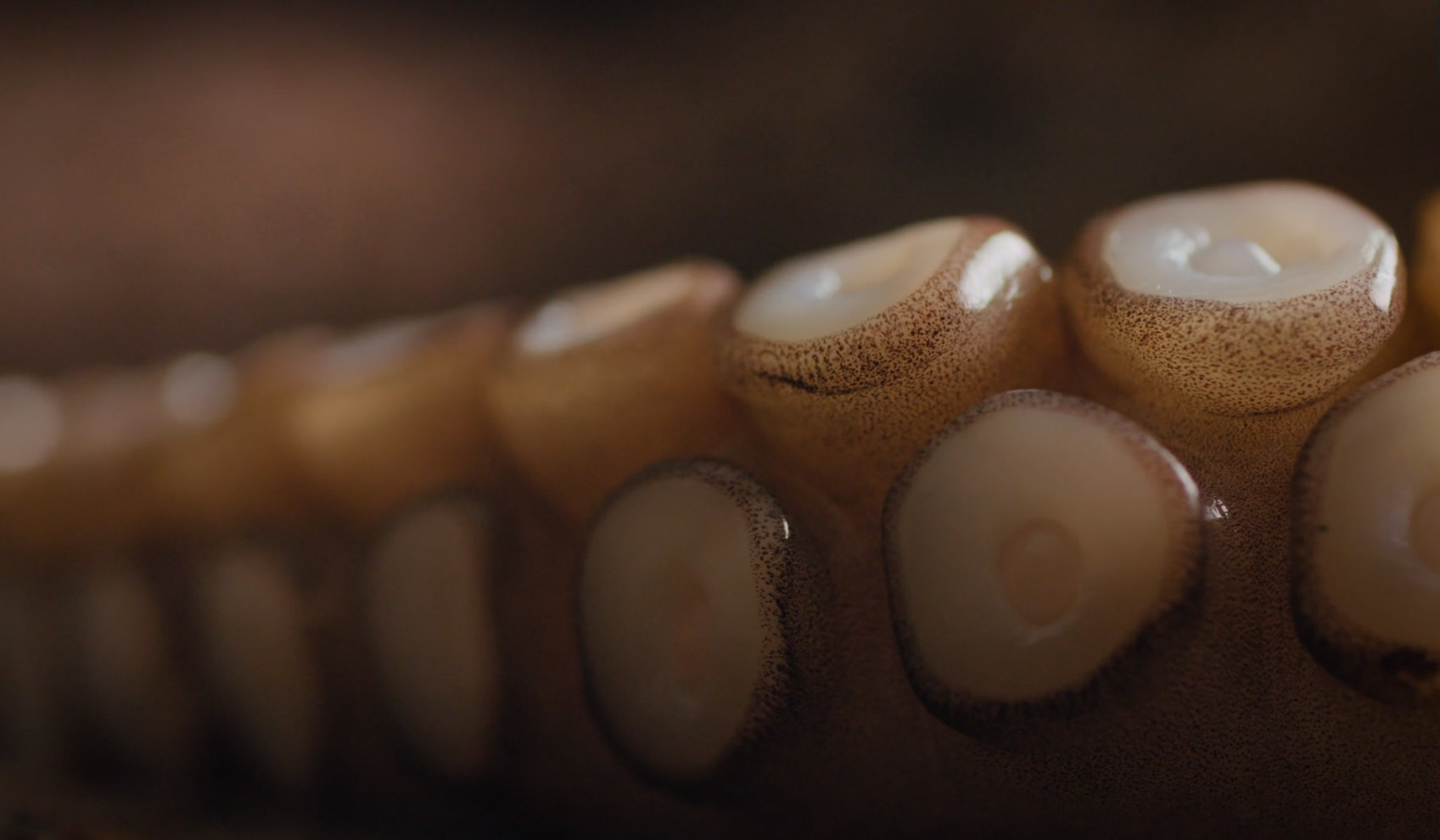 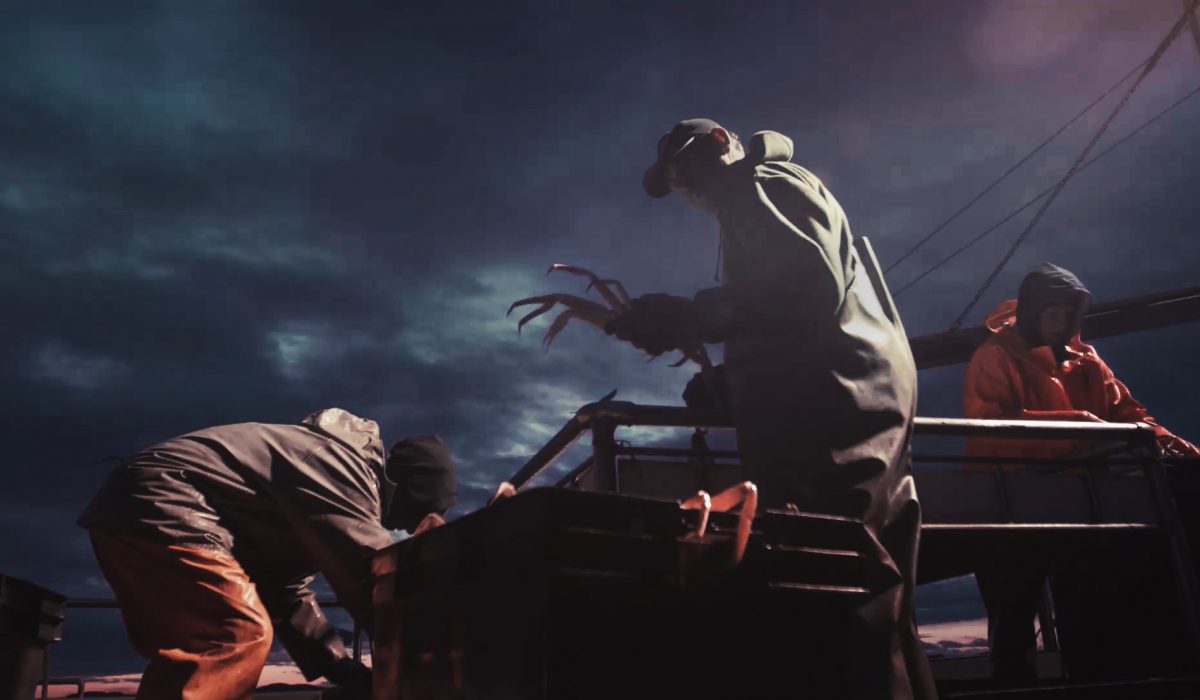 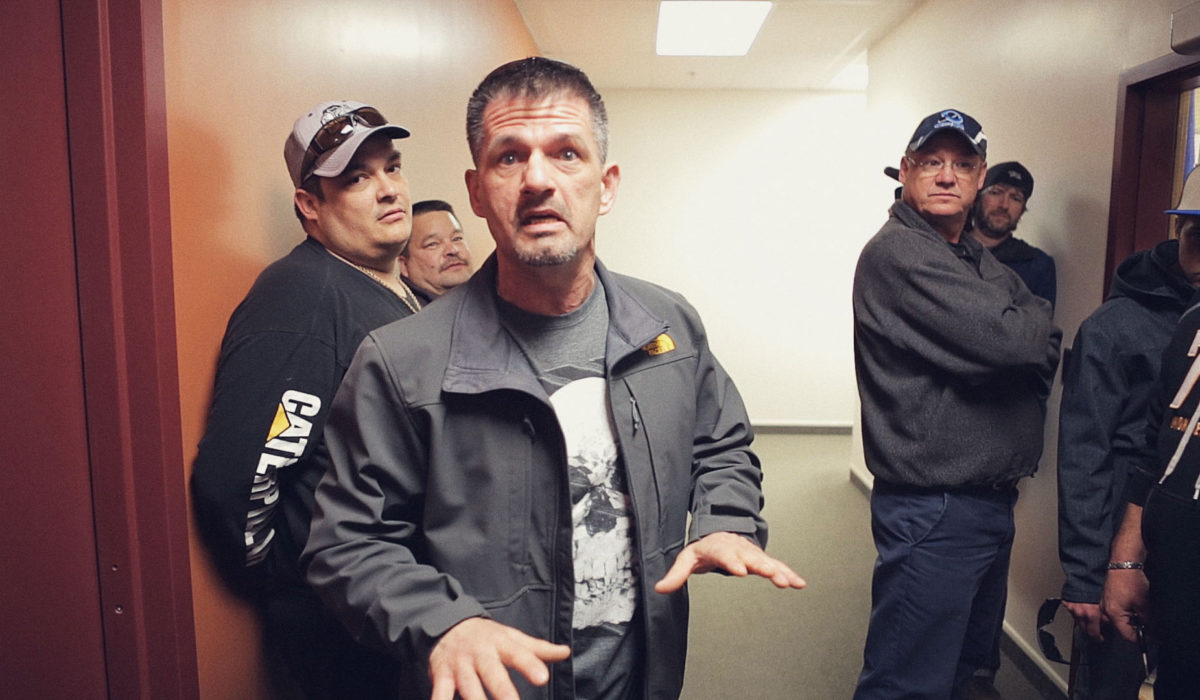 Everybody Wants to be a Cajun

Cinema on the Bayou

Louisiana, 2013. French is on the verge of extinction. Two filmmakers, David Simard and Christian Fleury, continue the investigation they began the previous year on its imminent death with “Everyone Wants to be a Cajun”. Two intellectuals, who both hold the French fact in Louisiana dear to their hearts, face each other in a virtual dialogue to explain the situation. One would like to see the rise of a new united and modern francophone community, while the other represents the majority view of those children who are today fully Americanised. The social and political contradictions that have historically divided them – and that continue to divide them – reveal themselves in the space between their narratives. To complement the dialogue, members of the community, helplessly witnessing the demise of French, add a poetic touch to the film by providing us, with a hint of nostalgia, the last traces of the dialect their forbearers spoke.

Cinema on the Bayou

Spring 2012. The student strike is in full swing. What started out simply as resistance to rising tuition fees is now rapidly turning into a budding rebellion against the Liberal government and is dangerously close to becoming a general revolt. The youth of Quebec are stepping up to the barricades and I am on the front lines. I am the one who leads and energizes the crowds, stoking the fervour of their anger – an anger that has dragged Quebec from its quiet slumber. I am barely twenty-two years old and I am already a nightmare for defenders of the established order. My name is GND. As the spreading strike threatens to become a monster beyond control, I find myself drawn into a burgeoning legend that could unleash the political demons of Quebec. In spite of myself, I have become the hero of an epic saga and I must carry it through to the end. I gave my word to the people of Quebec. I intend to keep my promise. 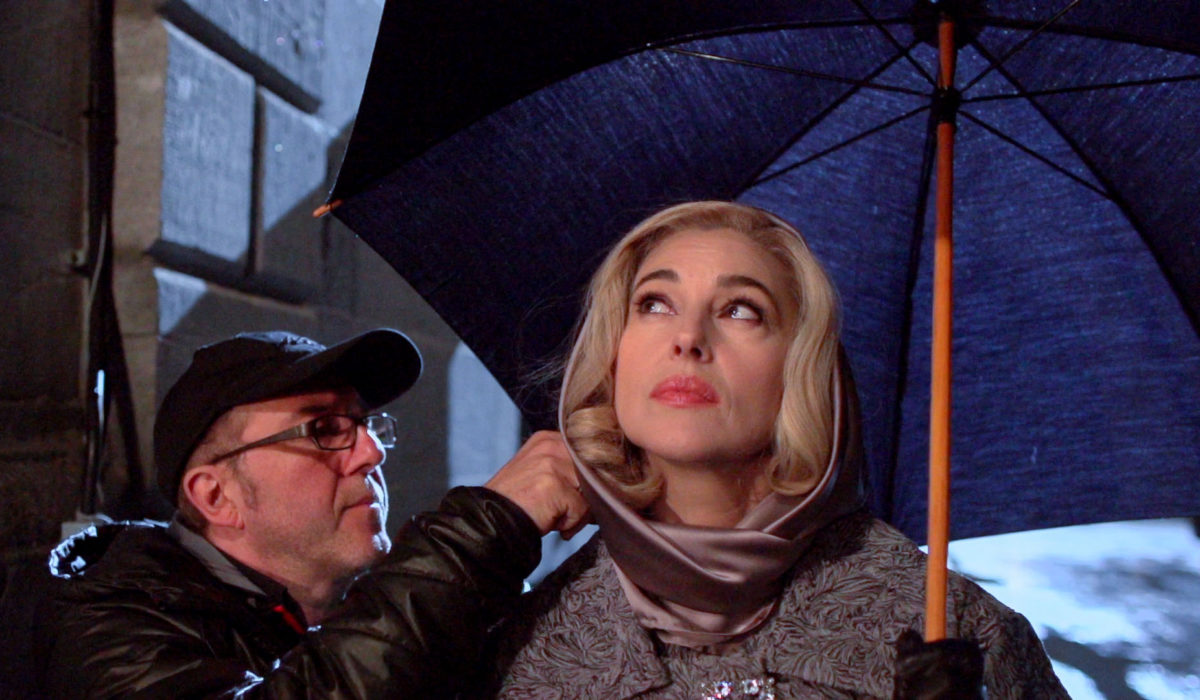 Making of
for Max Film

Behind-the-scenes documenting the making of Ville-Marie directed by Guy Édouin.

Making of
for Max Film 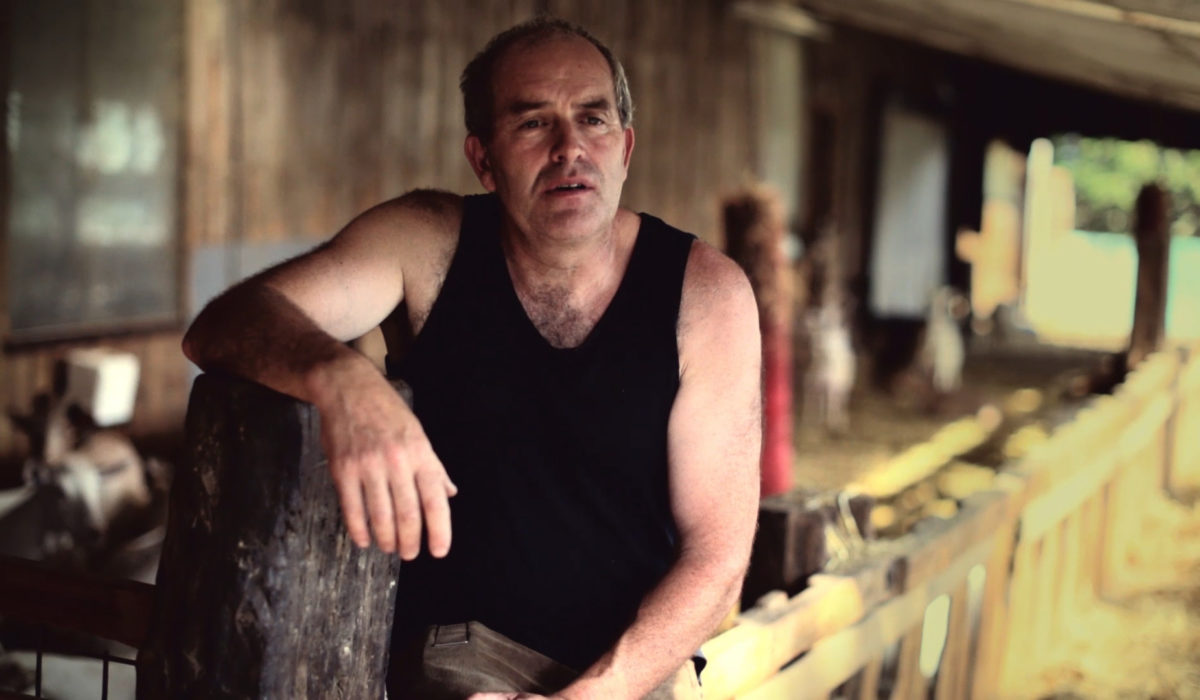 The Elders of the Island

They are proud, the lords of these farmlands. Without a penny to their names, their families came to this island, cleared the land, and cultivated a garden. Several hundred years later, despite the Conquest, they are still here, as rooted as ever. On the island, there is the whiff of eternity. The bridge linking them to the rest of the world is still recent. Even so, time on the island is no longer cyclical. The city devours the surrounding countryside. Now that the land soaks up fuel rather than sweat, now that it’s worth millions, it doesn’t belong to them as before. Even the family plots of land handed down for generations have become huge businesses operating twenty-four hours a day, seven days a week.

A challenge awaits you: to conduct a genuine general strike campaign across Quebec, for the first time in forty years. Now or never.

(Press the CC button in the video for English subtitles.)